Cagliari is waiting for you: find the best car hire deals on our website 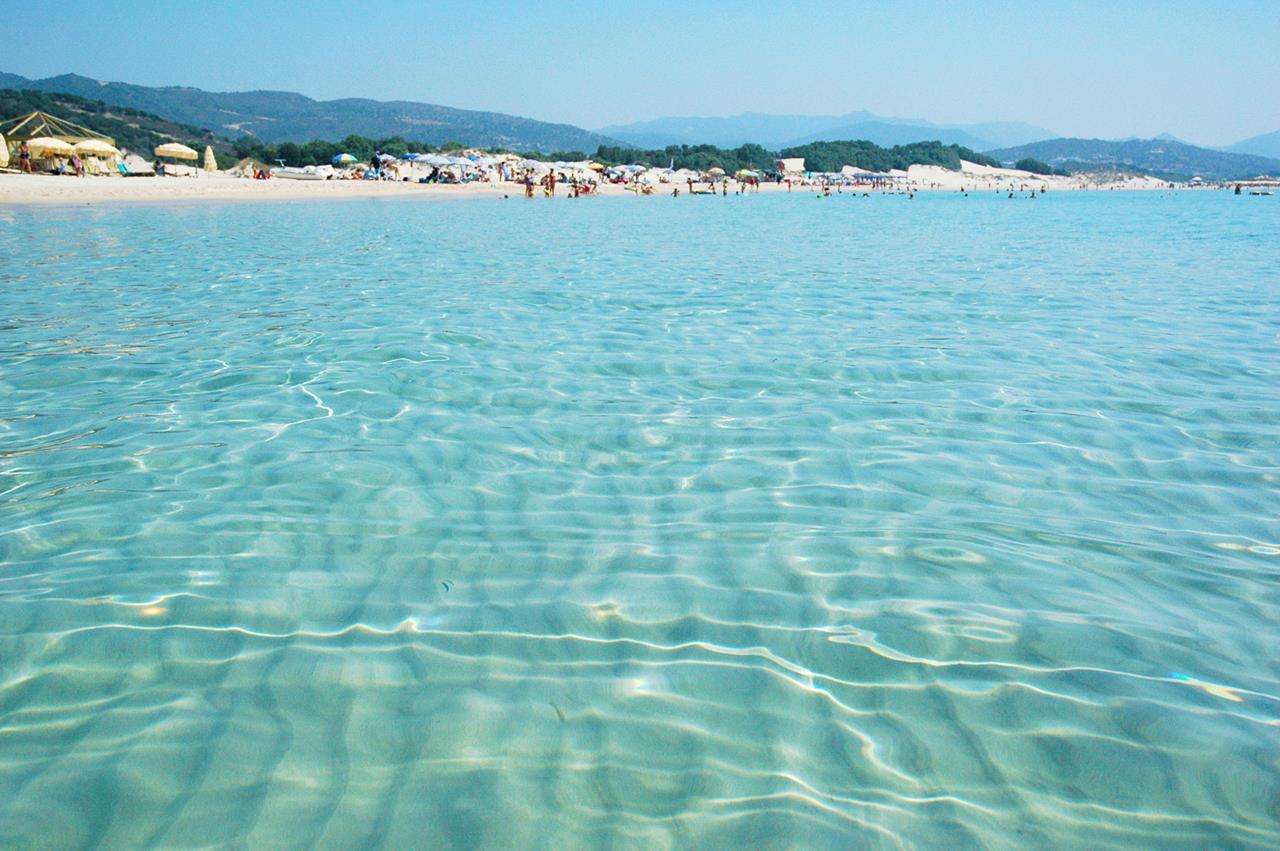 The best way to visit Sardinia is with a car hire. On our website you can find great value car hire in Cagliari airport and many other locations in Sardinia. We work with the main car hire companies to ensure low prices, new cars and a great experience. Visit our website to find the perfect car. And if you want to visit Sardinia, please check out our travel guides like the one below for Cagliari.

The city of Cagliari

Overlooking the splendid Golfo degli Angeli, along the southern coast of Sardinia, Cagliari is a city of Phoenician foundation. The city, whose nucleus develops around the hill of the historic district of Castello, shares with the cities of Rome, Prague, Lisbon and Istanbul the characteristic of having been built on seven hills. Founded according to the legend by Aristeo, mythical son of the nymph Cyrene and the god Apollo, Cagliari preserves in its interior precious historical and artistic testimonies and, thanks to its splendid territory, offers visitors numerous places of interest both cultural and scenic. As a consequence of the many different dominations and foreign influences suffered by the city, Cagliari preserves an inestimable archaeological and architectural heritage. The fortified district of Castello dates back to the Middle Ages and was the residence of noble families until the Second World War. Neighborhoods of particular interest within the town are also the district of Stampace, the historic district of merchants and bourgeois, and the districts of Marina and Villanova, inhabited in ancient by sailors and fishermen and farmers and shepherds respectively. There are numerous churches of artistic and architectural interest, such as the Cathedral of Santa Maria, the seventeenth-century Church of San Michele and the Basilica of San Saturnino, which has the record of the oldest church built in Sardinia which has reached news to this day . As for the archaeological evidence, mention must be made of the famous Necropolis of Tuvixeddu, the most extensive Punic necropolis of the Punic Age so far known. Other archaeological sites of interest are the Roman Amphitheater, dating back to the Imperial age and used for theater performances and gladiator fights, the Vipera Cave, a majestic Roman funeral monument, and the Villa di Tigellio, located in today's district of Stampace.

Located in the municipality of Elmas, about 6 km away from the city, the airport is named after the lieutenant Mario Mameli and offers both scheduled flights and low cost flights operated by companies such as EasyJet and Ryanair. Among the services offered to passengers at Cagliari-Elams airport include: ticket office; car rental; information office and tourist promotion; free Wi-Fi internet; Internet point; Pharmacy; emergency room; accessibility for passengers with reduced mobility; meeting rooms; ATM machine; bar; fast food; restaurant; post office; shopping stores; duty free; parking area; bus stop and train station. Since 2013, the airport has an efficient railway station, served by the Trenitalia company and can be reached in a few minutes from the terminal on foot or via two treadmills. The train service connects the airport to the main cities of Sardinia.Cagliari-Elmas Airport can be reached by car along the 130 Iglesiente National Road or the Elmas National Road 391. Those who arrive at the airport and want to visit the city and its beautiful territory independently and with maximum comfort can rent the vehicle that best meets their needs by relying on the service offered by Sardiniacarhire.co.uk. By booking a car on the site you can pick up the vehicle directly at the airport on the day and at the scheduled time. Sardiniacarhire.co.uk offers its users the opportunity to compare in a few seconds the best low cost car hire offers, comparing national and international companies operating in 141 countries and in more than 8300 locations. Entering the home page of the site you can select the location for the car hire, the location for the return and the dates and times desired and in a few seconds the user will have access to the best offers available based on the data provided.

To discover in total comfort all the historical and natural beauties of Cagliari, considered the center of the cultural, political and economic life of Sardinia, you can take advantage of the service offered by Sardiniacarhire.co.uk, a reliable car rental broker that offers incredibly advantageous rates. By renting a car you can easily visit the main tourist resorts in the area, even those that are not sufficiently connected to public transport. Starting from the airport of Cagliari you can head first of all to the hotel or B & B chosen for accommodation, where you can leave your luggage and relax a few minutes before leaving to discover the magnificent historic city center. After reaching the city center by car, it is first of all a walk on the Castello hill, where stands the fortified citadel of the Middle Ages, characterized by imposing white walls and high towers. After the tour of the historical districts of the center, rich not only of important historical and artistic testimonies but also of artisan shops, trattorias with local cuisine and traditional markets, it is possible to move on the hill of Monte Urpinu, which dominates the homonymous historical district. It offers a green area to relax and breathtaking views of the city, the Molentargius Pond and the Poetto Sea. After enjoying the splendid panorama that you can admire from the hill you can take the car to visit the sea and its beautiful beaches. Among the latter, located a short distance from the city center, there is the beach of Poetto, a strip of sand eight kilometers long that extends between the promontory of the Sella del Diavolo up to the beautiful coast of Quartu Sant'Elena.To admire the sea of ​​Sardinia in all its splendor it is possible to visit the beach of Mari Pintau, located about 20 km away from Cagliari, in the Municipality of Quartu S. Elena. The beach owes its name, which in Sardinian means "painted sea", to the effect given by its beautiful waters, so beautiful as to seem painted. The seabed is low and sandy and with its crystal clear waters it offers visitors a suggestive and unforgettable sight. Not to be missed for nature lovers is the Regional Natural Park of Molentargius Saline, rich in biodiversity and populated by flocks of wild birds and pink flamingos. The park is easily reachable both from Cagliari and from Quartu Sant'Elena, through the Lungomare del Poetto. Visitors can leave the car in the special parking lots and walk in the green areas through the various nature trails, both cycle and pedestrian, present inside.

Sardiniacarhire.co.uk allows you to rent your rental car at Cagliari airport with a debit card or prepaid card. Just select "Debit/Prepaid card" from the "Accepted Cards" filter that you find at the top of the results page. 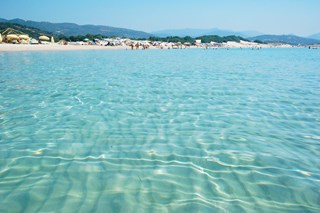 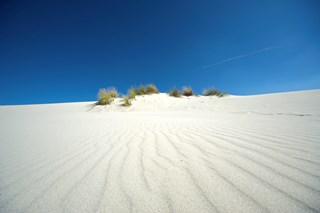